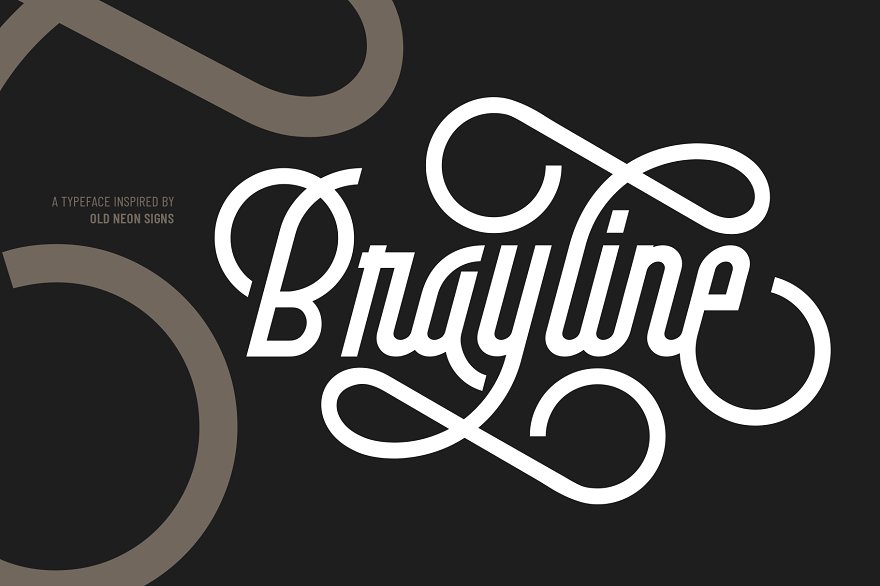 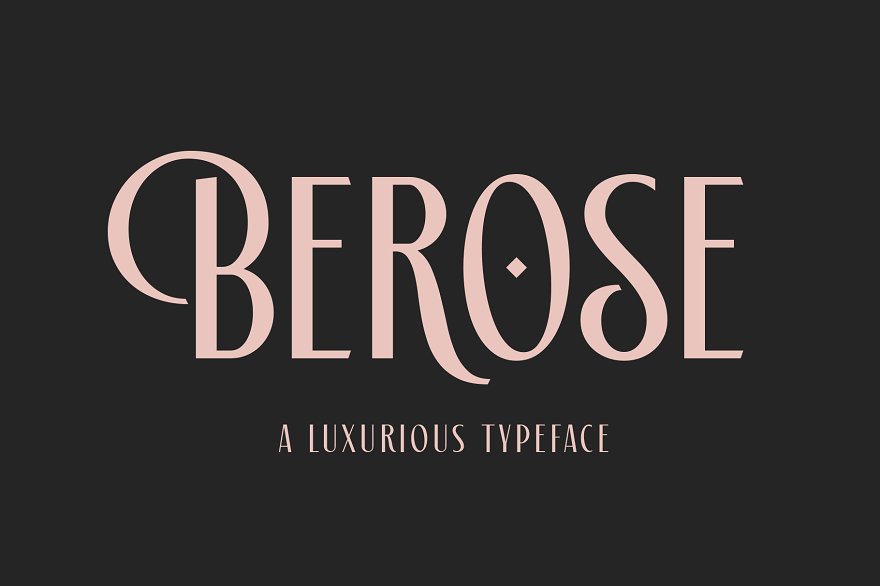 Berose is a luxurious typeface with high contrast. Comes in two styles regular and oblique with some alternative characters. With its elegant and dynamic character, Berose is perfect for romantic and luxury nuances such as wedding invitations, Covers,...

BOGEM - is a bold display typeface, with bold characters, this font is perfect for headlines, posters, movie titles, Games, branding and others.

Boismen a hand drawn fonts family, comes in three different weight, light, regular and bold so you can use them to your heart's content. Boismen very suitable to use for headlines, branding, movie title, prints, logotype, or anything else.