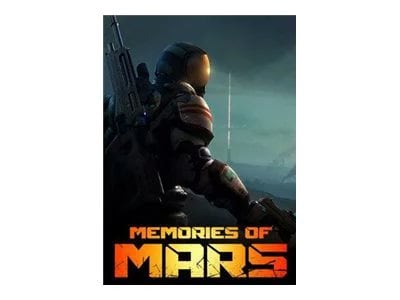 100 years in the future, something happened on Mars. Once frequently visited, it is now abandoned with some left behind.
Memories of Mars is an open world survival game set on the abandoned mining operations in the red planet, as the dream of exploiting and colonizing Mars has proven impossible. You play as a recently awoken clone who learns its lifespan is limited by the lethal solar flares that hit the surface of the planet every few weeks.
Tasked with surviving the barren wastelands of Mars, players must explore the unforgiving Martian terrain and build a habitable homestead while fighting off against a variety of dangers including strange enemies, harsh environmental elements and other human clone survivors.
Explore and Survive the Red Planet. 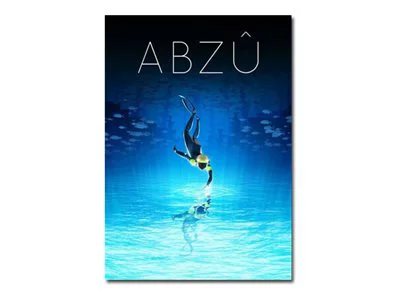 "Immerse yourself in a vibrant ocean world full of mystery and bursting with color and life.
Perform fluid acrobatics as the Diver using graceful swimming controls. Discover hundreds of unique species based on real creatures and form a powerful connection... 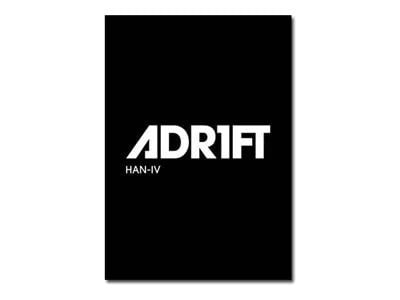 ADR1FT is an immersive First Person Experience (FPX) that tells the story of an astronaut in peril. Floating silently amongst the wreckage of a destroyed space station with no memory and a severely damaged EVA suit slowly leaking oxygen, the only survivor...

Increase the entertainment of your city by taking flight with helicopters and private planes. Create cities across five maps and build fishing infrastructure to develop your agricultural industry.