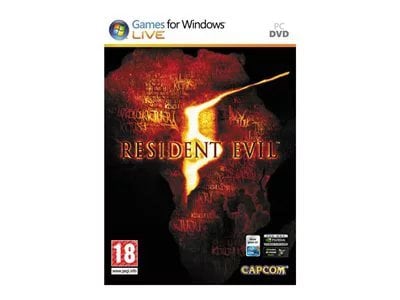 From the ashes of old conflicts, a new terror arises. The Umbrella Corporation and its crop of lethal viruses have been destroyed and contained. But a new, more dangerous threat has emerged. Years after surviving the events in Raccoon City, Chris Redfield has been fighting the scourge of bio-organic weapons all over the world. Now a member of the Bio-terrorism Security Assessment Alliance (B.S.A.A.), Chris is sent to Africa to investigate a biological agent that is transforming the populace into aggressive and disturbing creatures. Co-producers and series veterans Jun Takeuchi (Lost Planet) and Masachicka Kawata unleash an unprecedented level of fear for the next generation in Resident Evil 5. Promising to revolutionize the series by delivering an unbelievable level of detail, realism and control, Resident Evil 5 is certain to bring new fans to the series. The advanced technology developed specifically for the game, as well as incredible changes to both the gameplay and world of Resident Evil will make this a must-have game for gamers across the globe. 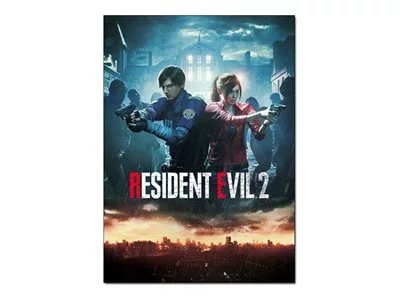 A deadly virus engulfs the residents of Raccoon City in September of 1998, plunging the city into chaos as flesh eating zombies roam the streets for survivors. An unparalleled adrenaline rush, gripping storyline, and unimaginable horrors await you. Witness...

Jill Valentine is one of the last remaining people in Raccoon City to witness the atrocities Umbrella performed. To stop her, Umbrella unleashes their ultimate secret weapon, Nemesis! Also includes Resident Evil Resistance, the 1 vs 4 online multiplayer... 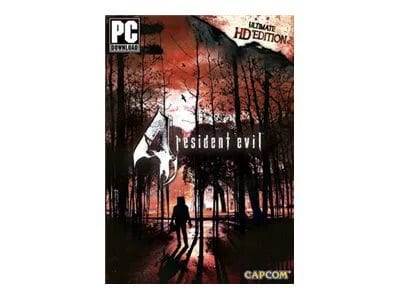 In Resident Evil 4, special agent Leon S. Kennedy is sent on a mission to rescue the U.S. President's daughter who has been kidnaped. Finding his way to a rural village in Europe, he faces new threats that are a departure from the traditional lumbering...