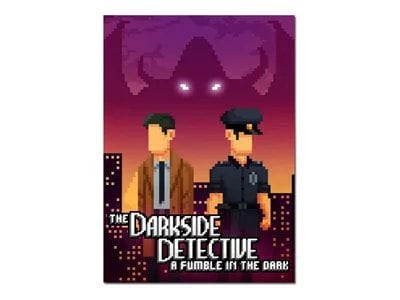 The Darkside Detective A Fumble in the Dark - Mac, Windows, Linux

Delouse your room with sage and pack up your travel-sized ouija board, it's time to re-enter Twin Lakes - America's 34th most haunted city. Join Detective McQueen as he puzzles his way through 6 chilling cases, risking life and pixelated limb to solve the macabre mysteries that plague the poor town.
Cursed enough that it's a nuisance. Cursed enough that somebody has to deal with it...
That's where The Darkside Detective comes in. Whenever you hear a bump in the night, feel a tingle up your spine, or smell something fishy, Detective Francis McQueen isn't far behind.
No, he doesn't smell of fish - it's a phrase, come on...
Picking up after the events of The Darkside Detective, McQueen has to save his usually-present (in body, if not mind) sidekick Officer Dooley from the Darkside, so the two can get back to what they do best - investigating the city's many strange, often paranormal, always paradoxical goings-on.
Join them in this frighteningly funny point-and-click adventure as they investigate six more standalone cases bringing them to a carnival, the local retirement home, an amateur wrestling circuit and even as far away as Ireland as they do what they can to keep the Darkside at bay. 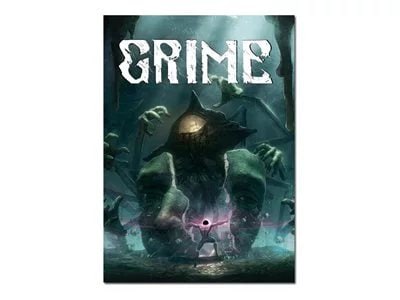 An unusual material collapses in on itself, the world shudders and contracts, and suddenly you are squeezed into existence.
What awaits you is a world unknown, alien in its own familiarity, and you must survive what terrors you face. Explore your... 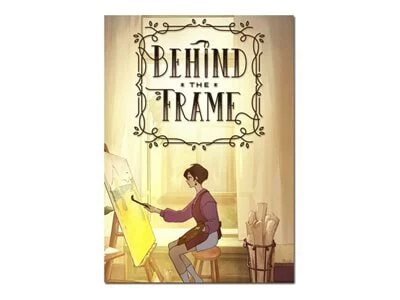 Behind the Frame The Finest Scenery - Mac, Windows

Behind the Frame is a vivid, interactive fiction about an aspiring artist on the cusp of finishing the final piece of her gallery submission.
A relaxing, eloquent experience that can be played at any pace. Become immersed in a panoramic world filled... 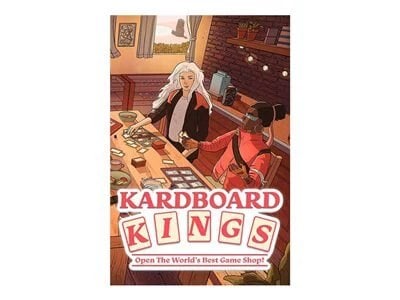 "Open your own Card shop by the seaside! Buy, trade and sell Cards, or keep them for your own collection! Earn reputation with customers, beat your shop goals, unlock new decorations, and host exciting events to bring everyone to the best Card shop in...